What is MUDWTR and does it really work? Learn the facts about this supplement.

The “mud/wtr review reddit” is a supplement that has been getting mixed reviews. It is recommended to consult with your doctor before trying this product. 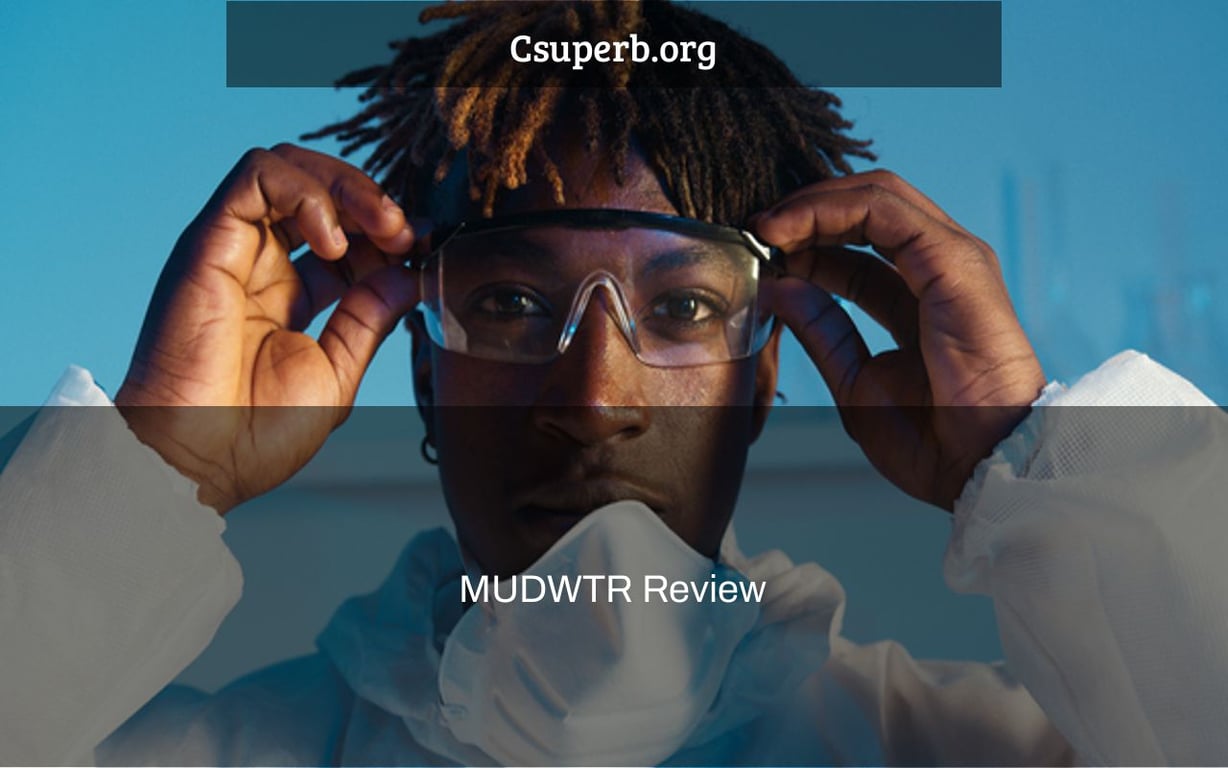 MUDWTR is a powdered tea that claims to be a coffee substitute. We’ll look at its constituents in this article, based on medical research, to see whether they’re healthful and if they have the same nootropic (cognitive-enhancing) properties as coffee.

A mushroom combination is the major active element in MUDWTR. Chaga, reishi, lion’s mane, and cordyceps are among the mushrooms featured.

All of these mushrooms are safe and well-studied, however this formulation seems to be underdosed for any nootropic or medicinal effect. Each mushroom has 562 milligrams of active ingredient (mg). This is a little quantity, particularly considering that they are raw mushroom powders rather than concentrated extract powders.

A medical analysis of research on the health benefits of chaga found that all of them utilized far larger dosages (some up to 10x higher) than the amount in MUDWTR, and that most of them used chaga extract rather than raw chaga.

Examine.com looked at every research on reishi and couldn’t find a single one that claimed it was beneficial in raw powder form at a dosage as low as 562 mg.

A meta-analysis of lion’s mane revealed it to be useful for a broad variety of nootropic activities, however every research (save one that was retracted) employed a dosage significantly greater than that used in MUDWTR.

Cordyceps has been examined for athletic performance improvement (without much compelling data), however the quantity employed is often at least 1,000 mg per day, or around 2x the amount in MUDWTR.

We can infer that the mushroom combination in MUDWTR is unlikely to be useful for any nootropic or medicinal benefit since we couldn’t locate a single study proving such a tiny dosage of these mushrooms to be helpful for anything, and because MUDWTR doesn’t publish any scientific research of their own.

This tea also contains a combination of spices including ginger and cardamom, as well as caffeine from black tea powder. We may infer there’s roughly 15 mg caffeine in this formulation since MUDWTR doesn’t disclose the caffeine level but states it’s 1/7 the caffeine in coffee.

Based on medical studies, the lowest threshold for caffeine to be useful as a nootropic looks to be approximately 40 mg, hence the quantity in MUDWTR is unlikely to be beneficial.

MUDWTR believes that lion’s mane helps with “energy and concentrate,” and that reishi helps with “immunity,” among other things.

We strongly oppose these health claims and believe they are deceptive marketing. You must use an effective dosage to establish that your product serves a health function. Caffeine aids concentration, however claiming that an energy drink with 1 nanogram of caffeine aids concentration would be dishonest and fraudulent marketing since the effects are entirely contingent on an effective amount.

We couldn’t locate any clinical proof that any dosage in this product is effective for anything, and the manufacturer doesn’t supply any either. As a result, we can infer that it’s simply a typical tea that won’t help with any aspect of health or wellbeing.

We also find it odd that the product is touted as a “coffee substitute” when it includes a caffeine level that is less than the effective quantity of caffeine, which is at least 32 mg (and generally much more) according to studies.

Coffee’s main constituent, caffeine, is responsible for its nootropic (cognitive-enhancing) properties. You may replace coffee with anything, but this product is no better than water in terms of providing the same advantages as coffee.

We don’t believe this formulation is hazardous, and it’s excellent that no filler ingredients or extra sugars are used, but it’s simply a pricey ordinary tea mix, not an unique nootropic supplement.

MUDWTR also states that all of its products have been third-party tested for botanical identification, which is crucial given the supplement industry’s high rate of product quality difficulties. But, if you have the tests, why not make them public? Another firm we just evaluated, Balance of Nature, makes similar promises with little evidence.

If you have the tests, make them public. Consumers will have no reason to trust you otherwise. At the very least, reputable supplement and nutraceutical firms should disclose independent testing demonstrating the purity and label accuracy of their goods.

By any objective standard, MUDWTR is not a coffee substitute. There’s also no evidence that it would improve your immunity or provide you more energy.

We urge that the corporation provides the third-party testing that they claim to have done, as well as an article describing how their health claims are backed up by research. Because it’s possible we overlooked anything, but we’ve done a lot of investigation and haven’t found anything.

MUDWTR is a supplement that is designed to help people lose weight. It contains natural ingredients, such as mud extract and green coffee bean extract. The product has been proven to have no side effects, which makes it an effective weight loss supplement. Reference: mud water side effects.

Is Mud WTR good for you?

A: Mud is a type of soil, and you can use it to make mud bricks. These blocks are often used as building material in construction projects such as repairing houses and walls or making buildings.

Can I drink mud WTR at night?

A: I dont know, have you tried?